Good morning creators of worlds! I hope you’ve all had a great week.

Mine has been typically full of non-creative pursuits, but all things that needed doing. I’m hoping to kick start September with a bit more productivity! I hope it’s going to be a great month for you all too. What’re your goals?

I want to talk today about reusing characters. In the context of characters from stories you’ve written/plotted in the past, that maybe weren’t quite up to scratch to pursue, even though the character was solid.

In the past, I have plotted novels/written scraps of them, with characters I have adored and felt confident in, and passionate about. And yet their story sucked, so there was no point wasting my time on them anymore…or was there? By reusing characters, I have managed to write strong stories with a cast, and characters I thought I’d never get to write about again. With that in mind, I’d like to share the following three ways to reuse characters in novel writing.

1. Change their setting/situation
If you have a solid character, but a weak story, then maybe you just need to put that character somewhere else. Keep them as they are in your mind, a fully formed person of your imagination, and put them in a completely different scenario to see how they would react. (This is a brilliant writing exercise too by the way, simply for finding out more about your characters.)

For example, if you originally had them placed in a contemporary, real location try forcing them into a crumbling future in a fictional land. If they were originally trapped in an awkward tale of romance, try having them witness a major crime and see how they react. It’s a great way to work out whether your character really is strong enough to be reused in a story that has more potential. 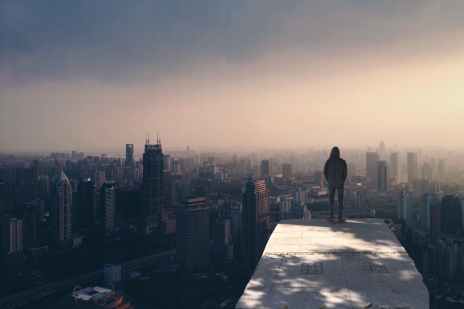 2. Introduce them to other recycled characters
This is how my W.I.P. was born. I had two characters who I’d created, and loved, but their stories were weak, dull, boring…one day I started wondering what would happen if these two characters met. And a friendship so strong, yet complicated, was born, and before I knew it I had a whole plot outlined for their story. This is now a finished novel, several edits down, and close to submission stages. Never give up on characters that you love – before you know it, they may surprise you. Try introducing them to characters from other projects you’ve attempted and see what happens.

3. Give them a new audience
Maybe the reason your brilliant character’s story didn’t work is because you were aiming them at the wrong audience. Using an example of my own again, I once had a character in a YA story, that I came to realise didn’t work not because of the character herself, but because she belonged in a children’s book. Try fitting your characters into a different genre, or aim them at a different age group. You may find they flourish this way and help you complete a story that you can be truly proud of.

Have you ever reused any of your characters? It’s a topic I am so, so interested in so do comment below and share your thoughts. Have you done it? Would you do it? I’d love to hear your thoughts,

But until then,
Keep writing,
M
x

21 thoughts on “Ways to Reuse your Characters”